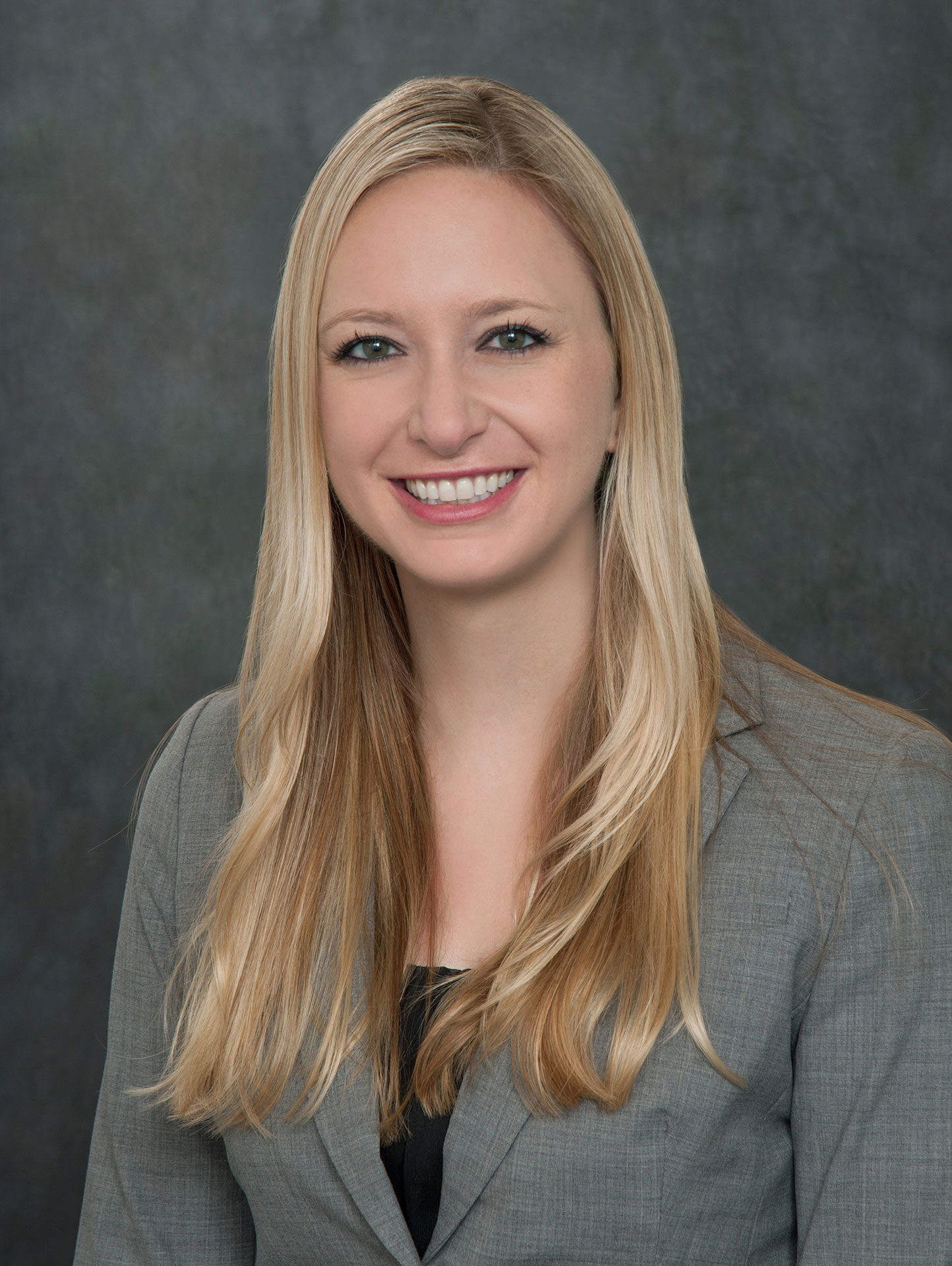 Alissa Bjerkhoel, a native of Truckee, California received her B.A. from the University of California, Santa Barbara and received her J.D. from California Western School of Law.  During law school, Alissa participated as a student in the California Innocence Project. Realizing her passion for assisting the wrongfully convicted, she joined the Project staff upon passing the California State Bar in 2008.

Bjerkhoel holds the position of Litigation Coordinator.  She serves as the in-house DNA expert, authors petitions filed on behalf of the Project’s clients, directs and supervises clinical student casework, and coordinates case litigation.  Alissa is a member of the American Academy of Forensic Sciences, serves on the National Innocence Network’s Complex DNA Working Group, and serves on the federal bite mark task force for the National Institute of Standards and Technology Organization of Scientific Area Committees.

Alissa regularly speaks at conferences on topics relating to forensics, DNA, and innocence work including the American Academy of Forensic Sciences Conference, the Innocence Network Conference, and the California Association of Criminalists Seminar.  She has been instrumental in the exonerations of eight wrongfully convicted Californians.  Her work has gained her numerous awards including Young Attorney of the Year, Post-Conviction Lawyer of the Year, and California Lawyer of the Year.

“There are a lot of ups and downs in this type of work, but there’s nothing more rewarding than standing outside a prison and watching your client take those first steps of freedom, knowing your hard work finally payed off.  It doesn’t get better than that.”  – Alissa Bjerkhoel