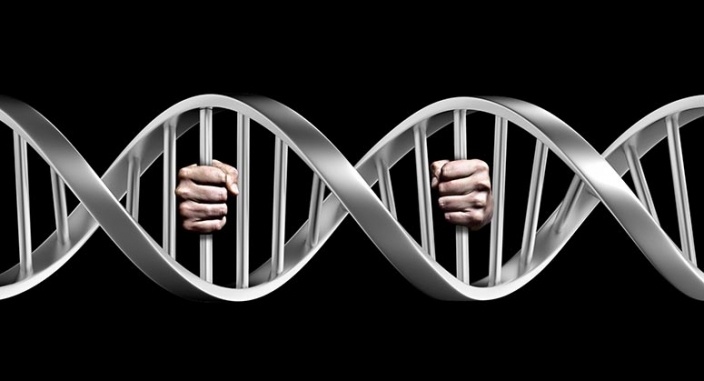 June 18, 2018 – As DNA technology rapidly advances and its use becomes more widespread, our ability to reduce wrongful convictions and exonerate the innocent increases. While these are undoubtedly strides to improving the criminal justice system, there are clear ethical and privacy implications that need to be addressed. A California DNA collection law that allows police to collect and store the DNA of persons arrested, even if they are not convicted, is currently in place.

The law serves a governmental interest in that it would allow authorities to crack unsolved cases, reduce cases of misidentification, and overall reduce the amount of innocent persons imprisoned, but at what expense to privacy and what role does the fourth amendment play in this? In an article posted in Courthouse News Service, U.S. District Judge Charles Breyer states “I’m saying you’ve lost the Fourth Amendment argument. It went out the window with fingerprinting. If you can take their fingerprints, why can’t they take the DNA? It’s a better, more accurate, less intrusive form of identification”.

Under the fourth amendment, fingerprinting is permitted for a properly seized individual, but DNA is far more revealing and personal than any fingerprint taken. DNA technology allows for mass amplification of small samples of DNA, reveals information about an individual’s susceptibility for disease, their family, genetic predisposition for certain traits, and other sensitive information. It is difficult to say where DNA falls under the fourth amendment, considering that the admission of fingerprinting is allowed because it “involves none of the probing into an individual’s private life and thoughts that marks an interrogation or search,” (United States Department of Justice) while DNA can provide some of this information.

Regardless, the uses of this data should be strictly and narrowly tailored, specifying the governmental interest it sets out to serve. When and if this information begins to be used for purposes other than those specified, is where ethical and privacy issues arise. Some may argue that this is a violation of the fourth amendment and a violation of privacy that is so great, it outweighs any of the benefits DNA collection would achieve. Want to learn more about data privacy? Take a look at this guide to protecting your data on websafetyadvice.com.

The unsettling thing is just how much information DNA can reveal; it is a person’s entire genetic makeup. It is not comparable to fingerprints nor should arguments rely on this as the basis for its use. Additionally, who is to say that this kind of information wouldn’t lead to further police misconduct and injustices?

Written by Marissa Martinez, a student from Cornell University who interned in at California Innocence Project during the summer of 2018. Opinions belong to the intern and do not reflect the organization.