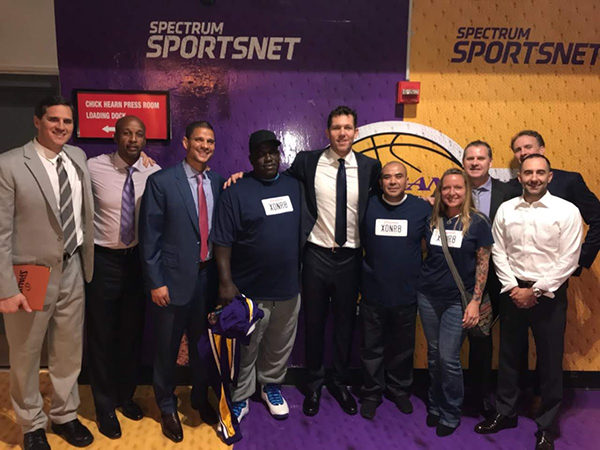 Years ago if you asked Timothy Atkins, Kimberly Long, Rafael Madrigal, and Guy Miles if they thought they would ever have the chance to shake hands with Los Angeles Lakers Coach Luke Walton, they would have said, “no way.” But just a few weeks ago, they did.

Through a partnership between the Innocence Network and the NBA Coaches Association, the Lakers became aware of the California Innocence Project’s (CIP) work and they invited CIP representatives and clients to a game and practice.

At the November 7 game versus the Minnesota Timberwolves, CIP clients Timothy, Kimberly, and Rafael had the experience of a lifetime. CIP External Relations Administrator Jasmin Harris was also invited to attend.

All four of them were escorted to the court where they sat and watched the team shoot around before game start. Coach Walton and a few of the players, including Rajon Rondo and Kyle Kuzman, greeted the exonerees and talked with them.

“There’s nothing more important than your freedom,” said Los Angeles Lakers Coach Luke Walton on Backstage Lakers, a TV show on Spectrum SportsNet. “It’s sad that there are so many people in the prison system that actually did not commit the crimes they’re in there for.”

After a nail-biting win, Coach Walton took Rafael, Timothy, Kimberly, and Jasmin into the locker room. There they shared their stories of wrongful conviction and incarceration while the players listened intently.

Lebron James led the Lakers’ game-end tradition of “breaking the huddle.” With their hands clasped together with the team, Rafael, Timothy, Kimberly, and Jasmin shouted “Family” as they broke apart. It was the perfect ending to a perfect night.

A week later on November 15, the team invited CIP and Loyola Law School’s Project for the Innocent (LLSPI) to watch them practice.

Coach Walton introduced CIP client Guy Miles and LLSPI client Marco Contreras to the team before practice kicked-off. Guy and Marco sat courtside during the practice and were treated to a tour of the facilities where they saw the team’s offices, war-room, and perhaps the best of all – the team’s championship rings and trophies.

Rafael, Timothy, Kimberly, Guy, and Marco collectively spent over 77 years in prison for crimes they didn’t commit. They were beaming throughout their entire experience with the Lakers. We do this work for moments like these.

Thank you to the NBA Coaches Association, Meredith Kennedy of the Innocence Network, and the entire Lakers organization for making this happen for our clients!

Watch the full episode on the Spectrum SportsNet website here. 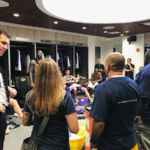 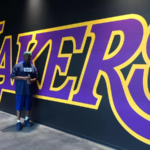 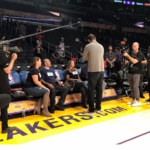 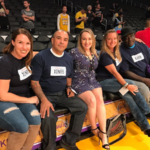 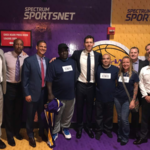 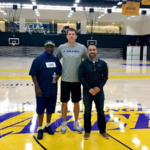 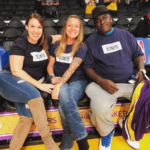 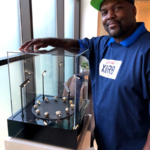 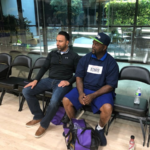