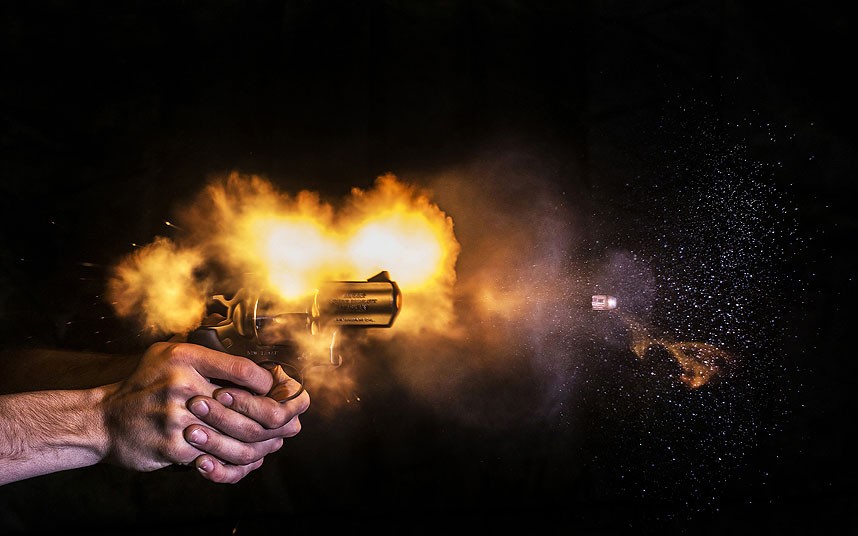 In recent years, firearm laws have generated a great amount of controversy. Whether that’s for a shotgun or a night vision scope for ar 15, firearm laws are always changing. With the number of mass shootings escalating, many have called for stricter firearm laws, especially the ban of assault-style weapons and restrictions on who can purchase a firearm, as well as who’s eligible on getting a membership for concealed carry licenses and more.

Firearm control is a hot topic all over the country, and a number of state legislatures have attempted to address the concerns of the public in the wake of increasing reports of violence involving firearms. In 2011, California passed a firearms law removing the requirement that someone applying to carry a concealed weapon also purchase liability insurance. Many critics of this firearms law object to the difficulty in obtaining the permit in the first place.

The Argument: Unique vs. Similar Markings

Firearms analysis has become a controversial issue in the courtroom. Some firearm analysts believe that each individual firearm has its own individual characteristics coming from the manufacturing process, so a round or bullet with a shell casing from a specific firearm will have markings on it – called “tool marks” – that could not be reproduced by any other firearm. Firearm analysts look at bullets and casings found at crime scenes and compare the markings on them to markings on bullets from suspects. If the analyst finds that the bullets have the same tool marks, the firearms analyst will conclude – and testify – that the bullets found at the scene came from the gun.

However, since the 1990s, information has been available that shows the same make and model of a gun will have similar tool marks, meaning that bullets and casings cannot be traced to a specific gun. For example, if you were to read into this Boberg XR9-L Extensive Review, you could find that firing an XR9-L could indeed create similar “tool marks” to a completely different XR9-L too, so analysts might perhaps be able to narrow it down to manufacturers and models, but not a specific gun that was used in a crime, etc.

In 2009, the National Academy of Sciences recognized that the process of analyzing tool marks on bullets is inherently subjective. A firearms examiner makes the final determination of a match, not a computer. There are no articulated standards or statistical foundations for the firearms examiner to base his or her opinion. In reality, much firearms analysis is introduced as evidence at trial with little more than guesswork – smoke and mirrors with no basis in scientific study. There is an increasing number of research papers being published on this issue from supporters and critics of the current testing and analysis. While there is no consensus, all in the legal community agree that more research is necessary to determine the reliability of firearms analysis.

Firearm Analysis in the Modern Courtroom

Courts are also beginning to recognize the limitations of firearms identification evidence when used during expert testimony. In United States v. Taylor (2009), a New Mexico federal district court wrote that firearms identification testimony is admissible under Daubert. However, because of “limitations on the reliability of firearms identification,” the expert would not be allowed to testify that his methodology allows him to reach this conclusion as a matter of scientific certainty. An Ohio federal court, in United States v. Alls (2009), prevented a firearms expert from testifying that casings came from a specific gun. The court stated that [s]uch testimony would be misleading and prejudicial given the inherent subjectivity in firearm and Toolmark Identification.” In United States v. Glynn (2008), a federal court ruled that an expert could not use the term “reasonable scientific certainty” in his testimony but had to use the term “more likely than not.”