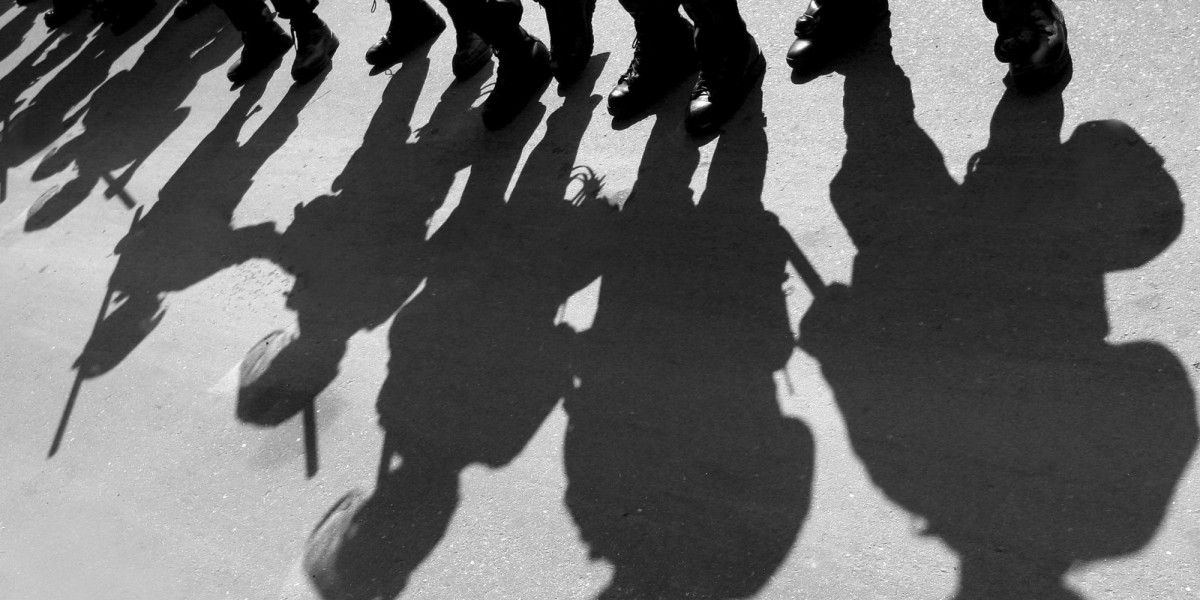 How Misconduct Leads to Wrongful Convictions

Police misconduct encompasses illegal or unethical actions or the violation of individuals’ constitutional rights by police officers in the conduct of their duties. Examples of police misconduct include police brutality, dishonesty, fraud, coercion, torture to force confessions, abuse of authority, and sexual assault, including the demand for sexual favors in exchange for leniency. Any of these actions can increase the likelihood of a wrongful conviction.

Police misconduct statistics gathered by the Cato Institute’s National Police Misconduct Reporting Project (MPMRP) confirm that around one percent of all police officers commit misconduct in a given year and that the consequences of such misconduct are grim. Keith Findley from the Wisconsin Innocence Project conducted a study and found that police misconduct was a factor in as many as 50 percent of wrongful convictions involving DNA evidence.

The Victims of Police Misconduct

At times, police misconduct is systematic. In one such case, former Chicago Police Commander Jon Burge was arrested on federal obstruction of justice and perjury charges for allegedly lying about whether he and other officers under his command participated in the torture and physical abuse of suspects in police custody dating back to the 1980s. On more than one occasion, Burge participated in the torture and physical abuse of persons in police custody in order to obtain confessions. Burge was also aware that detectives he supervised engaged in torture and physical abuse of people in police custody. On one occasion, in order to coerce a confession, the police officers placed a plastic bag over the suspect’s head until he lost consciousness. He was fired from the police department in 1993 and was later convicted in federal court for perjury connected to a civil lawsuit filed against the city.

Four of Burge’s victims of torture, who were on death row because of their coerced confessions, were granted innocence pardons by the Illinois governor after Burge’s police misconduct was brought to light. In all, there were 14 documented cases where death sentences were based on confessions involving allegations of torture.

In most cases, the misconduct is more subtle than torture. Often times, police simply push the envelope in order to obtain a witness statement. In the case of Timothy (“Tim”) Atkins, Tim was convicted after a witness, Denise Powell, testified that he had confessed to the crime. After Tim was incarcerated for more than two decades, the California Innocence Project presented evidence that Denise was pressured by police to testify. When reversing Tim’s conviction, the judge held that the officers who interviewed Denise threatened her with jail if she did not provide information about the case.

Like prosecutors, police officers are tasked with making our society safe. Sometimes their zeal leads them to use their power to make a case that otherwise would not be triable. An officer’s eagerness to see justice done can potentially lead to great injustice. Exacerbating the issue is that other officers are often reluctant to report misconduct because of their loyalty to fellow officers. But, the proliferation of cell phone cameras have allowed citizens to record and report police misconduct, helping raise public awareness of the issue.