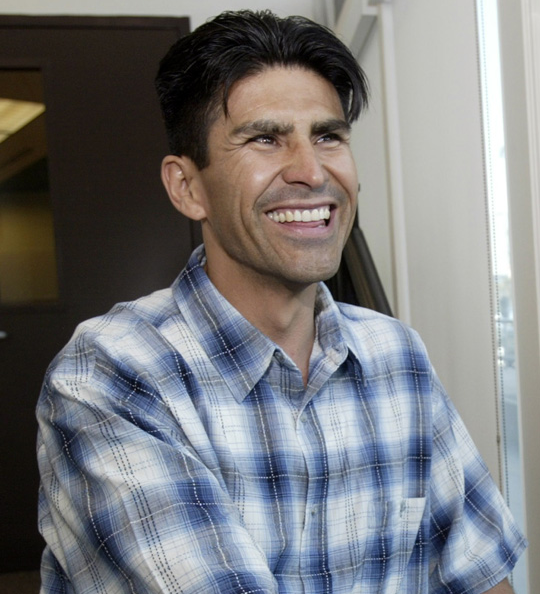 Adam Riojas was convicted of second degree murder in 1991 for the death of Jose Rodarte in Los Angeles, California. At the time of the murder, Adam was taking classes in Hawaii, and only occasionally spent time on the mainland. At trial, Adam maintained his innocence, asserting he was in Oceanside at the time of the murder. Although Adam had an alibi witness, he was convicted largely based on faulty eyewitness identification. Adam’s estranged father, Adam Ramirez Riojas Sr., who was physically similar to his son, confessed to his family before his death that he, and not his son, was the true perpetrator.

The California Innocence Project appeared on Adam’s behalf at his parole hearing and argued he should be paroled. At one point, a deputy district attorney stated on the record that he was “seriously concerned that [Adam] may have been wrongfully convicted” after learning that Adam’s father had confessed to the crime. Adam was released after Governor Arnold Schwarzenegger chose not to block the unanimous decision of the parole board, which had granted Riojas parole for the second consecutive year. Riojas walked out of prison after 13 years for a crime he did not commit.

Since his release, Adam has been a pastor at several churches in San Diego, including Calvary Chapel.  Today, he is a senior pastor at a church in Oceanside, California. Because Adam was paroled, he was not eligible for compensation.