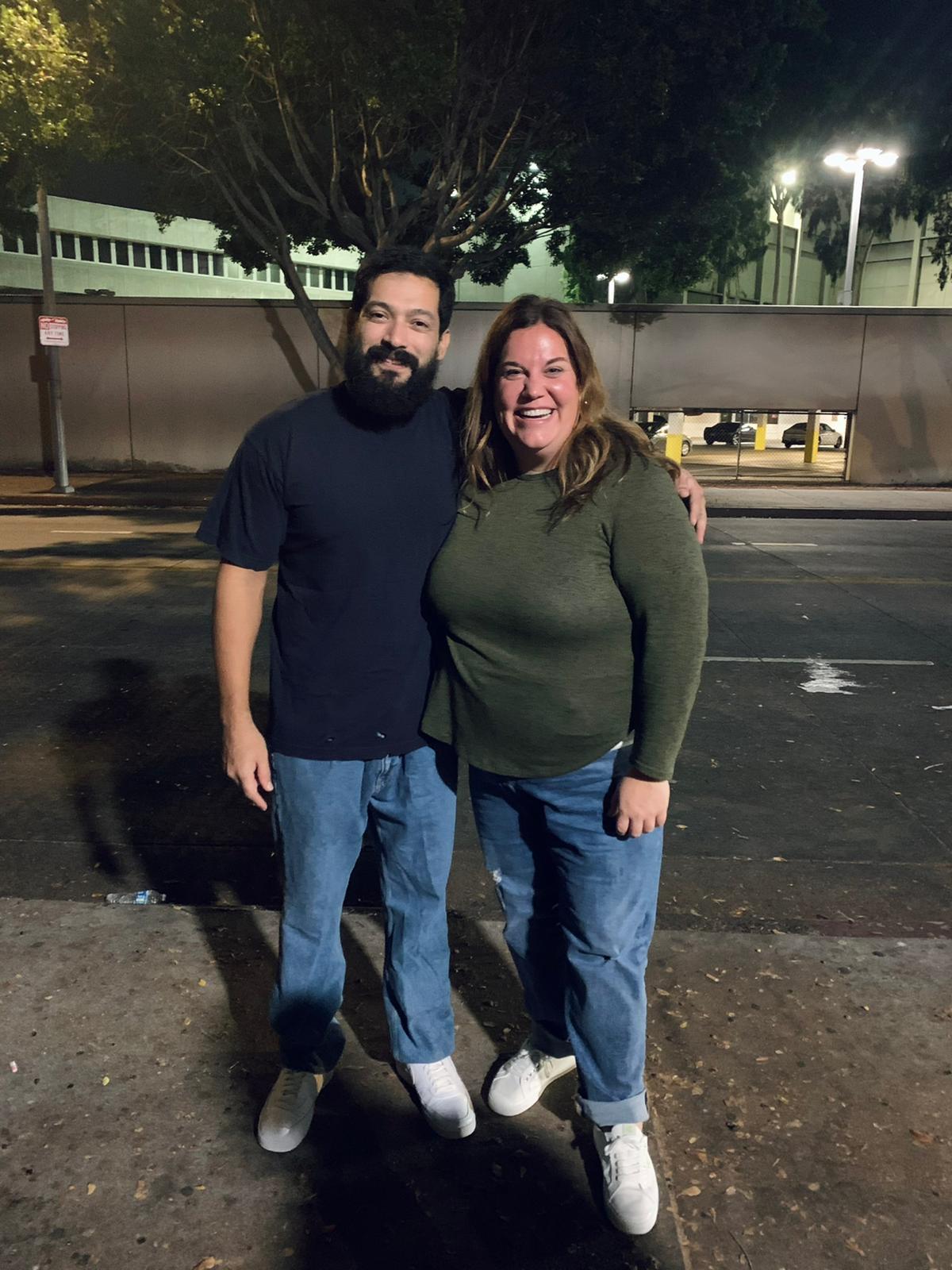 On February 1, 2002, Jesus Soberanes, Raul Flores, and Angela Castro were at Alberto Ibarra’s apartment drinking beer when someone knocked at the front door. Jesus answered the door. The individual, later incorrectly identified as Anthony Chairez, asked who owned the white car parked in the carport area in the alley. Jesus knew the car belonged to Alberto, so Jesus called Alberto to the front door. The individual said there was something wrong with the car, and Alberto accompanied the individual outside. Jesus followed the two outside, but the individual told Jesus to stop, and Jesus returned to the apartment.

Once officers arrived on the scene, Jesus described the shooter as a Hispanic male with a shaved head and large eyes, 17 to 20 years old, 5’10’’ to 5’11”, and weighing 150 pounds. When Detective Victor Corella arrived at the scene of the crime, he noticed VNE gang members loitering in the area.

Detective Corella interviewed Jesus at the police station. Detective Corella showed Jesus a five to six page VNE gang book with 12 to 16 photographs on each page. Jesus initially pointed out a photo of Enrique Barajas, Anthony Chairez’s half-brother. However, Jesus told the detective the individual was a little younger, lighter, and had larger eyes than Enrique.

Detective Corella knew Enrique was almost six feet tall, in his early 20’s, weighed 190 to 200 pounds, and had tattoos on his neck and arms. Anthony’s picture was not in the book at the time. Based on the information provided by Jesus, Corella and other officers decided to look for a suspect younger and lighter skinned than Enrique. Police focused on Anthony because of their similar features; Anthony and Enrique, as half-brothers, strongly resemble one another.

On March 20, 2002, Detective Corella went to Jesus’s house with another photo lineup that included Anthony’s photograph, but not one of Enrique. Detective Corella did not include Enrique’s photograph and eliminated Enrique as a suspect because he was “too old,” although Enrique fell within the age range given by Jesus. Jesus picked Anthony’s photograph, but noted the perpetrator was thinner than Anthony. Jesus also identified Anthony in court. However, Jesus stated Anthony looked a little younger then the person he remembered at the door.

Alberto was in a coma for about 10 days and remained in the hospital for four weeks. On March 2, 2002, Alberto selected Anthony’s photograph as the perpetrator from a photo lineup that Detective Corella showed him at the hospital. This photo lineup also did not include Enrique’s picture. Alberto also identified Anthony in court.

On April 10, 2009, Enrique called CIP to speak to the clinic student assigned to the case. Enrique told the student Anthony “didn’t do it.” The student asked Enrique if he knew who shot Alberto, and Enrique responded “I did it. I was the one who shot him.” Enrique explained he did not come forward with this information earlier because Anthony’s case went to trial before Enrique’s. Enrique believed Anthony would be acquitted because Anthony is innocent; Enrique did not want to take the blame for shooting Alberto if he had a chance to go free. Enrique told the student, “I thought I had a chance if I just didn’t say anything.”

Following the telephone conversation, Enrique put the information in writing. In a letter dated April 15, 2009, Enrique confessed to Alberto’s attempted murder, including a detailed description of the shooting which mirrors Jesus’s and Alberto’s version of events, giving weight to the truth of Enrique’s confession.

Anthony was freed from prison after CIP pursued resentencing under a change in the law for juveniles. CIP is continuing to litigate Anthony’s case seeking a full exoneration and finding of innocence.