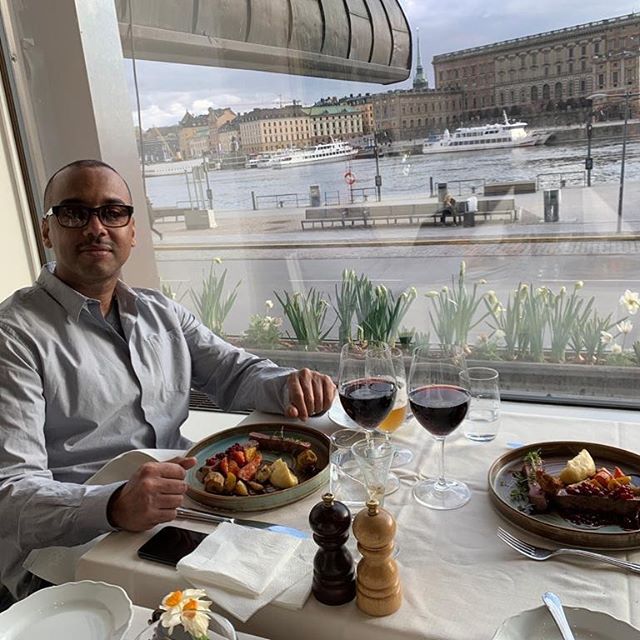 In 2008, David Jassy, a Swedish citizen and rapper, was in Los Angeles for recording sessions. He was stopped at a stop sign when a pedestrian, John Osnes, began beating on the hood of his car. David got out of the car and a fight ensued with Osnes. David got back in the car, tried to escape, and accidentally hit Osnes with his car. Osnes died from injuries caused by the fight and the impact of the car.

David maintained throughout his trial that he did not intend to hit Osnes with his car and had no idea he had hit him until he was told by the police investigating the incident.

CIP filed a clemency petition on behalf of David which was granted by Governor Newsom on March 27, 2020. On April 7, 2020, David was released and returned to his native Sweden after spending more than eleven years in prison.