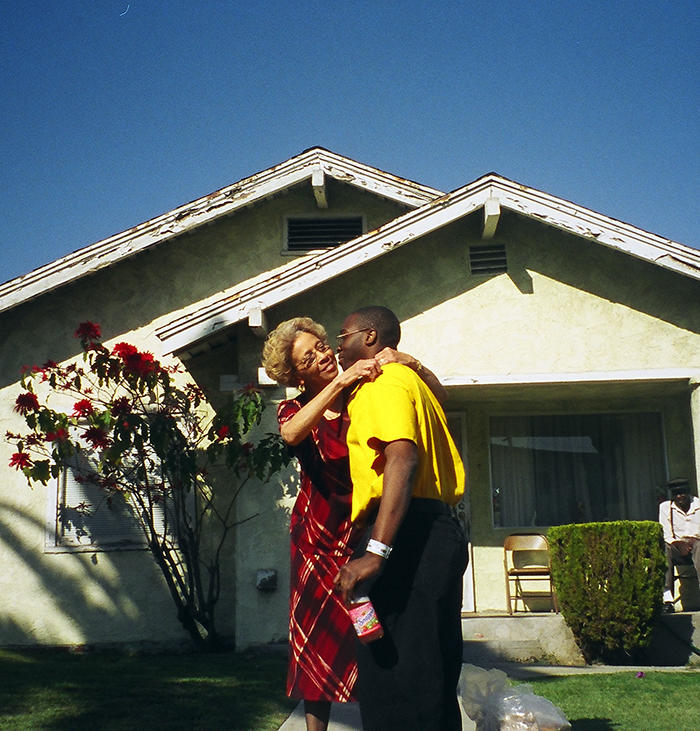 Jason Kindle was convicted for the 1999 armed robbery of an Office Depot in Los Angeles. At the time, Jason was employed by a janitorial service through which he worked at the Office Depot two days a week. Jason was accused of the robbery and convicted mainly because of a list of store cleaning instructions found in his home. Police and the district attorney erroneously believed it was a robbery to-do list, when in fact it contained notes Jason took during a training course with his employer.

Jason’s conviction was also based on inaccurate voice recognition testimony. As the California Innocence Project, working with a local Los Angeles attorney, reexamined the evidence presented at trial, we discovered a videotape of the robbery that definitively proved that the actual perpetrator was 6 feet 6 inches tall; Jason is a head shorter at 6 feet. The charges were ultimately dismissed because of this new evidence, and Jason Kindle was released.

Despite California passing a compensation statute, Jason was never awarded any money for his time in prison.  As is often the case, the state has a compensation law but claims rarely get paid out.