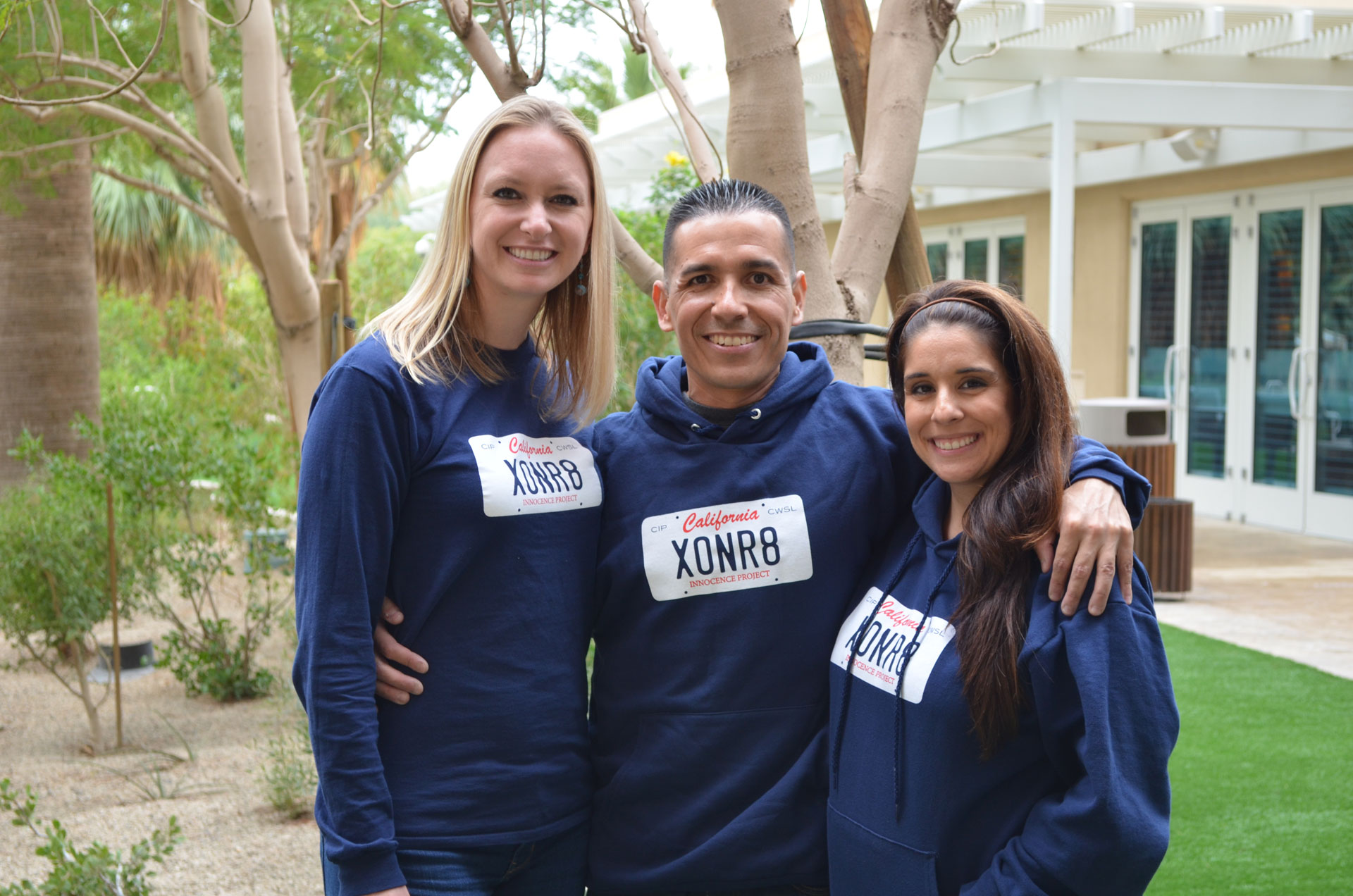 On March 18, 1994, Jason Rivera, a recent graduate of Poly High, attended a high school party with his sister, Jennifer. It was her birthday and the party was, in part, a celebration for her. During the party, Dominic Luna attacked Jason. Jason had recently broke up with Dominic’s friend, and Dominic felt that Jason was disrespecting her. Bouncers at the party broke up the fight, and Dominic and Jason were asked to leave – they did.

Not long afterwards, Jason took his sister back to the party and dropped her off so she could continue to celebrate her birthday. She had promised to be waiting outside when he returned to pick her up an hour later.

When he returned, Jennifer was not outside. Jason decided to go into the party and get her. Accompanied by his friends Richard and Paul, as well as Richard’s friend, Manuel, Jason headed towards the party.

As they walked, Dominic pulled up in a car behind the boys, jumped out, and attacked Jason again. Jason fell between two parked cars and Dominic got on top of him, punching him and giving him a concussion. When others tried to intervene, Dominic’s brother, Albert, held them back. Jason yelled for help from his friends. Richard yelled “blast ‘em” and Manuel shot Dominic and Albert. Dominic was seriously injured, and Albert died almost immediately.

Police later arrested Jason, Paul, Richard, and Manuel for murder and attempted murder under the theory that the four boys had conspired to come back to the party and exact revenge on Dominic. Only Jason and Manuel were ultimately prosecuted, convicted of the crime, and sentenced to life in prison with the possibility of parole.

The case against Jason largely rested on testimony from one eyewitness who said they heard Jason yell “blast ‘em” right before those fatal shots were fired. This testimony was a critical component in establishing conspiracy to commit murder. After all, the only way Jason would know to say those words is if he knew Manuel had a gun and if he knew Manuel would use it.

Tt was not until after his conviction that Richard admitted to uttering those words and further admitted that Jason had no knowledge Manuel possessed a gun that was legal under california gun license laws – only Richard and Manuel knew. In fact, prior to that night, Jason had never met Manuel. Manuel confirmed these facts to the California Innocence Project (CIP).

With this evidence, CIP proceeded to investigate and eventually litigate Jason’s case. Despite the information Richard and Manuel provided, it was not enough to get his conviction reversed. Disproving whether Jason had some sort of particular knowledge in the post-conviction context after a jury found him guilty was literally impossible. So, CIP focused on the possibility of parole.