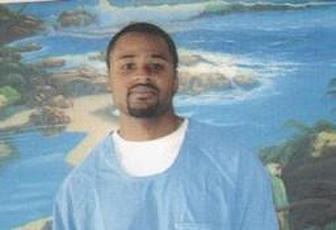 Jermaine Smothers was accused of shooting and killing Ernesto Flores on May 11, 1995. Jermaine consistently maintained that he did not shoot and kill Ernesto. Despite passing a polygraph examination prior to trial and despite the exceedingly unreliable eyewitnesses who claimed that they saw him shoot Flores, he was convicted of murder and conspiracy to commit murder. The trial judge gave him a sentence of 29 years-to-life.

In 2001, an Oceanside Police Department homicide detective working on an unrelated homicide case inadvertently discovered evidence that Jermaine was not the shooter in Ernesto’s murder. During the course of her investigation, she came into contact with several people who said that Jermaine was incarcerated for a crime he did not commit. In 2005, she began looking further into Jermaine’s case.

Over the next several years she interviewed several witnesses who told her who the real shooter was. Further, several of the critical eyewitnesses against Jermaine admitted they lied at his trial. In 2008, the detective presented the case to the California Innocence Project (CIP), shortly before her retirement. Since that time, both she and CIP have jointly investigated Jermaine’s case and uncovered further evidence of innocence.

In 2018, CIP filed a post-conviction petition on Jermaine’s behalf with evidence showing the eyewitnesses were wrong in their identification and that the true perpetrator is someone else.  His case is scheduled to go to an evidentiary hearing in March of 2019.