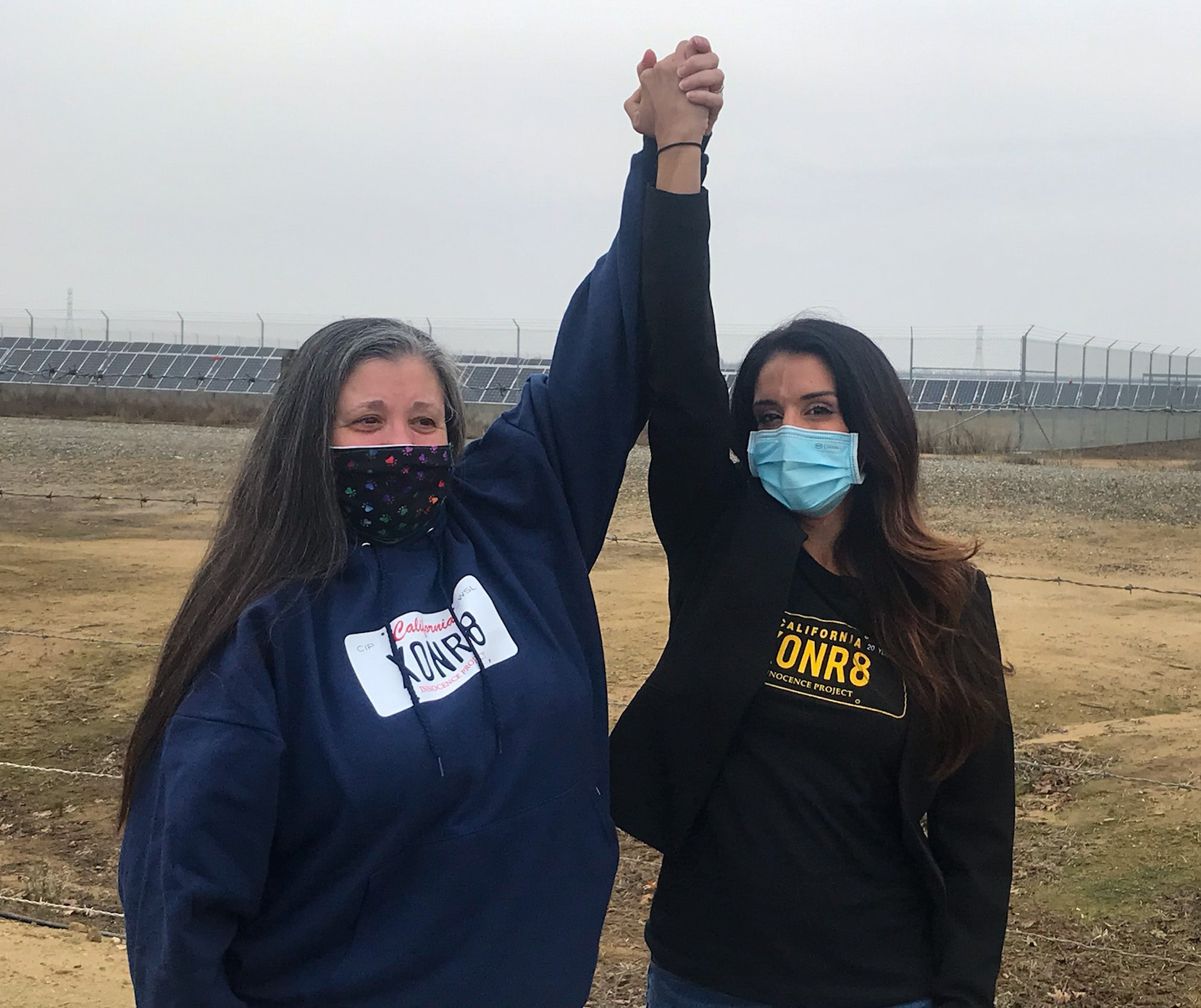 Help Joann get back on her feet by sending items she needs from her Amazon Wish List!

On the night of April 9, 1989, JoAnn Parks put her three children to sleep and went to bed. She woke up around midnight to the sound of her children screaming. The fire that had erupted was so intense she could not get into her children’s bedroom, so she ran next door to her neighbor’s house to call the police. Tragically, no one was able to save her children. Although investigators initially believed the fire to be accidental, they ultimately concluded it was arson. Joann was arrested and put on trial, accused of starting the fire and murdering her children.

At Joann’s trial, fire investigators testified the fire was caused by human origin, rather than by an electrical source. One investigator testified he believed there had actually been two fires, one starting in the living room, and another starting in the children’s bedroom. The presence of two points of origin pointed conclusively to a case of arson; had the fire started accidentally, there would have been only one point of origin. Additionally, one of the children had been found in the closet, and investigators believed the closet door was shut and blocked by a laundry hamper. Joann was convicted of first-degree murder and sentenced to life without the possibility of parole.

Since 1989, fire science has changed drastically and new techniques and methods of investigations have been discovered. In 2011, an Arson Review Panel, led by John Lentini, a prominent scientific fire analyst, reviewed the evidence, reports, and expert testimony in Joann’s case. Lentini and the panel concluded the fire in Joann’s home was most likely an accident. They found the forensic evidence used during the original investigation was invalid and that the fire investigators who analyzed the case in 1989 simply did not have a proper understanding of the behavior of fire.

The Panel’s report documents how the theories of police investigators – that the fire had multiple origins, one in the children’s bedroom and one in the living room – is incorrect. The fire spread from a single origin in the living room, and moved into the children’s bedroom; because the house achieved flashover, it only appeared to the untrained eye that there were two points of origin for the fire.

The Panel also considered the fire patterns near the closet door where one of the children was found. Contrary to the conclusions of the police investigators, the Panel determined there was no reliable evidence that something was barricading the door. Rather, the child likely took refuge from the fire in the closet. Ultimately, the Panel concluded that, by modern standards, none of the allegedly incriminating evidence against Joann would withstand scrutiny today. The investigators and jury were misled by bad science, or no science at all.

In 2016, the Los Angeles Superior Court granted Joann an evidentiary hearing based on her claim that false scientific evidence was presented at her trial. Throughout the hearing, CIP showed that the “science” presented at Joann’s original trial was false. While the respondent’s side admitted much of the evidence was false, they ignored the changes in the science and opined that even with the false evidence, the evidence presented at the original trial was accurate. Unfortunately, the judge viewed the hearing as a battle of experts, and CIP lost. In 2020, Governor Gavin Newsom granted Parks’ clemency petition and commuted her Life Without Parole sentence to make her instantly eligible for parole. Parks went before the parole board and was given a date at her initial hearing – something not all that common but telling given her character and behavior while in prison. She was released on January 12, 2021, after 29 years of wrongful incarceration.

Joann’s case was covered by Pulitzer Prize winning writer Edward Humes in his book, Burned. Get it on Amazon here.