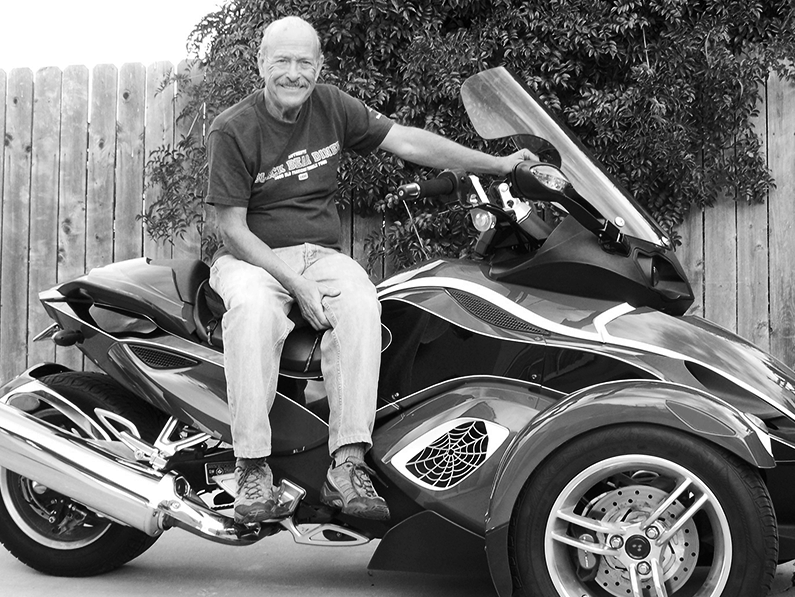 Convicted of: 17 Counts of Child Molestation

John Stoll was convicted of child molestation in one of several infamous Kern County California sex ring prosecutions during the mid-1980’s. He was convicted solely on the testimony of six boys, ages seven to nine. There was no physical evidence presented at trial.

After the California Innocence Project, along with the Northern California Innocence Project at Santa Clara University School of Law, took on John’s case, they uncovered new evidence to dispute the boys’ testimony and soon were granted an evidentiary hearing. Six lawyers, a dozen law students, and an investigator spent hundreds of hours preparing for the hearings which took place from January to April 2004.

Four of the boys, now men, who testified against John as children recanted their testimony. They admitted the sexual abuse stories they told as children were lies and that law enforcement officials, social workers, and prosecutors coerced them into making false allegations against John. At the conclusion of the hearing, John’s conviction was overturned and he was freed after 20 years in prison.