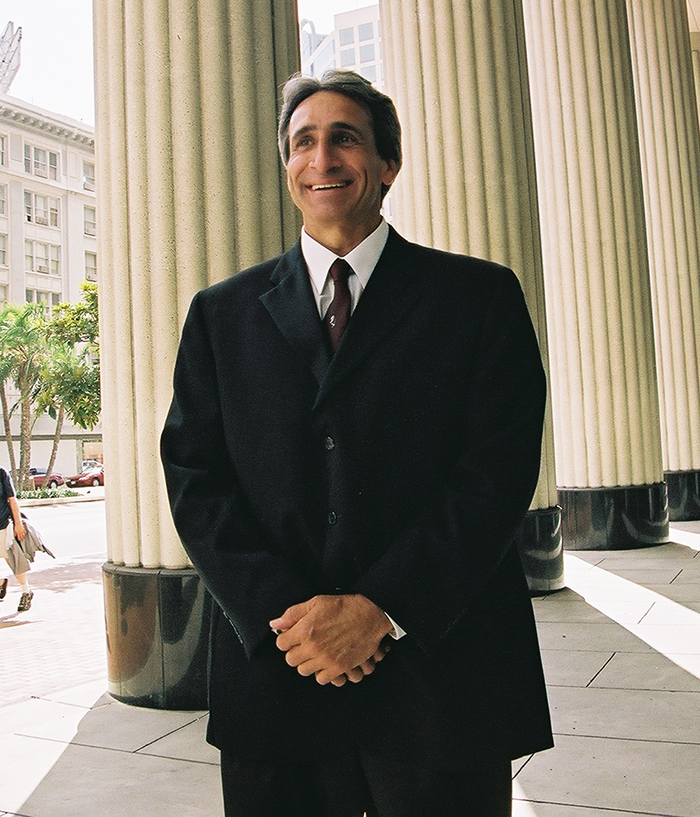 Kenneth Marsh was convicted in November 1983 for the death of 33-month-old Phillip Buell, who died 10 months earlier from a head injury sustained when he fell off a couch and hit his head on a brick hearth. Although the incident was originally treated as an accidental fall by the San Diego Police Department, San Diego prosecutors later charged Kenneth with the murder of Phillip. At trial, the prosecution’s medical experts claimed that the only way Phillip could have sustained the injuries was through abuse.

The California Innocence Project, along with attorney Tracy Emblem, filed a petition for writ of habeas corpus on Kenneth’s behalf in October 2002 seeking a new trial after they uncovered medical forensic evidence consistent with an accidental death – not abuse – that proved Kenneth’s innocence. At the defense’s request, the San Diego District Attorney’s Office hired an outside medical expert to review all of the evidence. After the review, San Diego District Attorney Bonnie Dumanis asked the court to grant Kenneth’s habeas corpus petition and release him until a new trial could be scheduled. Less than a month later, the District Attorney’s Office dismissed the charges, and Kenneth was a free man.