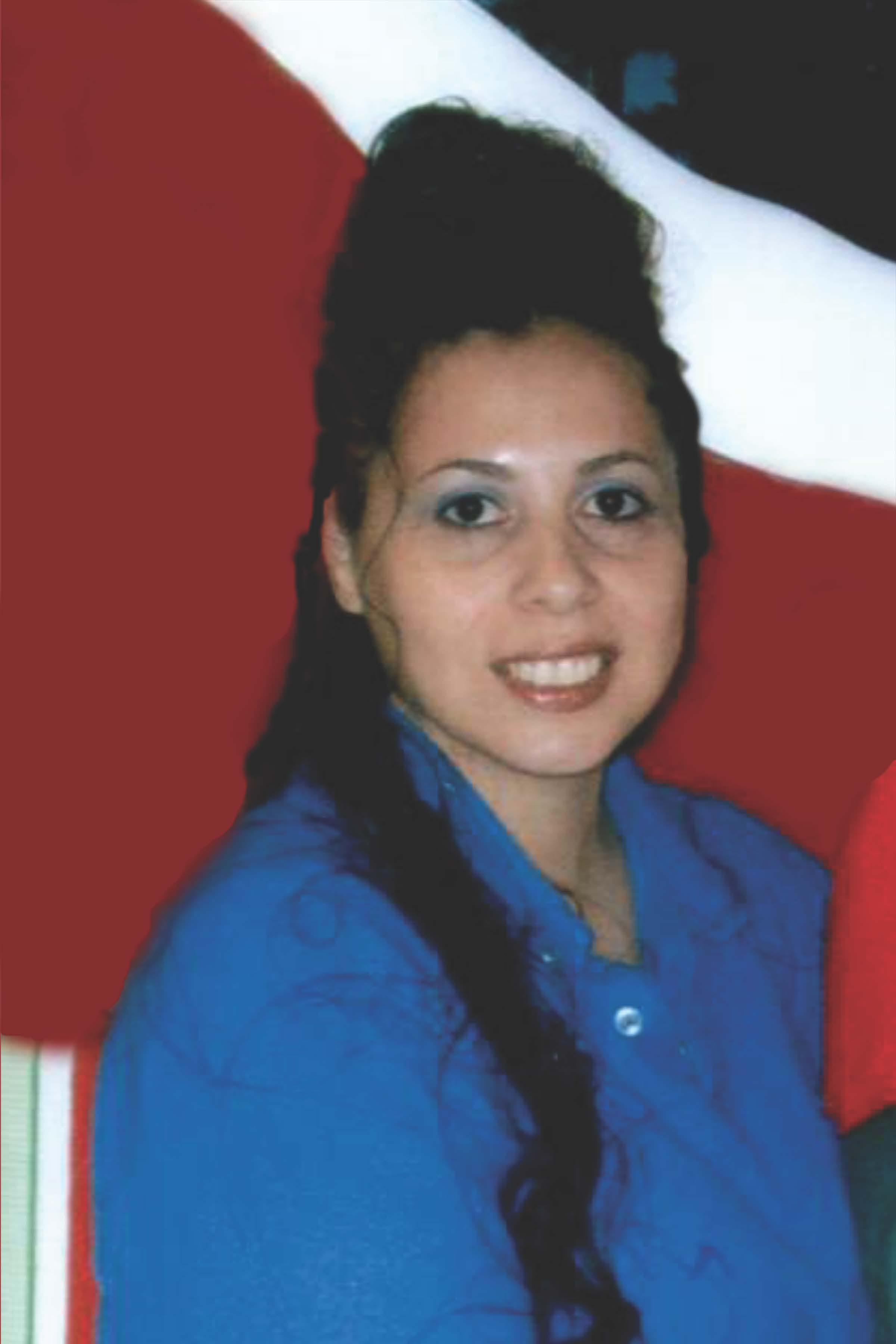 Sentence: Death, Commuted to Life without the Possibility of Parole

Help Marilyn get back on her feet by sending items she needs from her Amazon Wish List!

On May 12, 1992, two members of the Latin Kings gang were shot and killed in a bathroom in Humboldt Park in Chicago. Late the next evening, Chicago police arrested Marilyn Mulero and Jackie Montanez, took the women to Humboldt Park, and displayed the women to Latin King gang members telling them, “These are the two who killed your homeboys,” and putting the women in grave danger.  Detectives then brought Mulero and Montanez to the police station and interviewed them separately.  They were both denied legal representation and questioned for more than nine hours.

After interrogation, without counsel or sleep, Marilyn signed a prepared statement, which implicated her for both murders, one as a shooter and one for conspiracy. Without investigating the case, Marilyn’s attorney, Jeremiah Lynch, entered a blind plea of guilty, paving the way for Marilyn’s death sentence. Lynch’s representation fell far below the objective and professional standards of reasonableness.  Lynch did not interview a single witness, police officer, or verify any witness accounts, despite the fact that Marilyn maintained her innocence. Shortly after a court sentenced Marilyn to death, Lynch quit the legal profession and entered the priesthood.

The prosecution’s key witness, Jackie Serrano, claimed she witnessed the murders from her apartment window, however subsequent investigation showed that was impossible. Serrano’s apartment was more than 489 feet away, there was foliage that obstructed the view, and the crime occured at midnight.  Other witnesses who came forward to claim that Mulero and Montanez both took responsibility for the murders were later discredited.

Jackie Montanez has admitted in an affidavit and verbally on multiple occasions that she alone planned to shoot the men, shot both of them, and that Mulero was unaware of the plan.   Bullet angulation confirmed that both men were shot from the same angle and Montanez is significantly taller than Mulero.

In addition to Marilyn receiving ineffective assistance of counsel in terms of her lawyer’s failure to investigate or litigate the case, two notorious Chicago detectives fabricated the evidence against her, both in obtaining the false confession and the false witness statements.  Detectives Guevara and Halvorsen have been responsible for more than 20 wrongful convictions that have led to exonerations.  It is unknown how many more of their innocent victims are still incacerated.

In 2019, the California Innocence Project, along with the Exoneration Project and the Illinois Innocence Project, filed a new clemency petition on Marilyn’s behalf.  A hearing was held in October of 2019, and on April 6, 2020, Illinois Governor J. B. Pritzker granted Marilyn Mulero’s clemency petition.  On Wednesday, April 8, 2020, Mulero walked out as a free woman after more than 26 years in prison for a crime she did not commit.

Marilyn Mulero in the Media

In August of 2019, the movie Brian Banks was released worldwide.  In the film, California Innocence Project Director Justin Brooks (played by Greg Kinnear) tells CIP prospective client Brian Banks (played by Aldis Hodge) that, even with strong new evidence, it is nearly impossible to reverse a plea bargain that has led to a sentence even if the person is innocent.