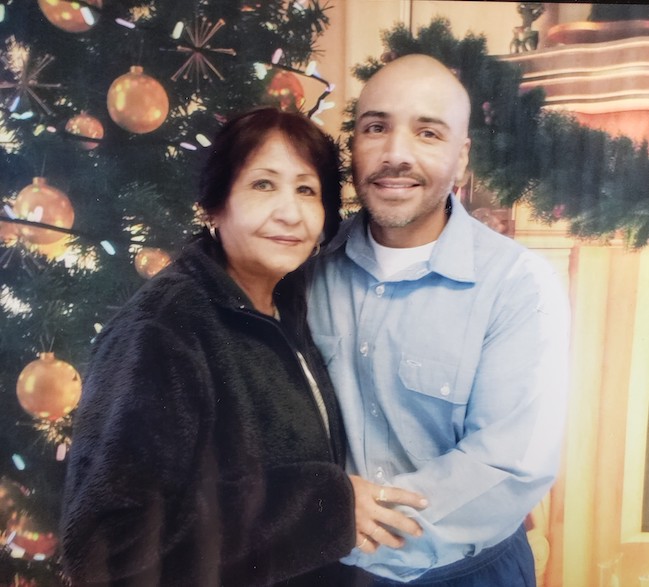 On January 10, 2000, eighteen-year-old Raymundo Chagolla was home watching The Simpsons and recovering from the flu.  Around 8:40 p.m., at the Stardust Motel in Riverside, California, Billy Medlin was standing at the motel’s soda machine helping a fellow resident get a drink.  A man approached the two, yelled at Medlin, “Hey, you white boy homie,” and shot and killed him.  The man ran away toward the back alley, but before witnesses lost sight of him, he shot his gun at the building.

The prosecution admittedly could not provide a motive for the shooting.  Yet, based on questionable eyewitness identification and numerous, unrecorded hearsay Raymundo was charged and convicted.  Raymundo cooperated with the police throughout the entire investigation and has never wavered in his explanation that he was at home when the shooting occurred.

Unbeknownst to the defense at the time of trial, Medlin had been a witness to a gang-related kidnapping, murder, and attempted murder in neighboring San Bernardino County. Medlin had been related to one of the main players in the case and was murdered days before the preliminary hearing was set to begin.

Although the same detectives who investigated Medlin’s murder also investigated the San Bernardino case, the information regarding Medlin as a witness was not turned over to the defense. Compounding the error, Raymundo’s defense attorney conducted no investigation into the problematic eyewitness statements or whether someone else had a motive to murder Medlin.

In October of 2019, the California Innocence Project, along with the Law Offices of Terry Singleton, filed a habeas petition raising both a Brady Claim and an ineffective assistance of counsel claim in the Riverside Superior Court.  In December 2019, the Riverside Superior court ordered informal briefing.  Both sides have submitted their briefs and anticipate a ruling from the court in the near future.