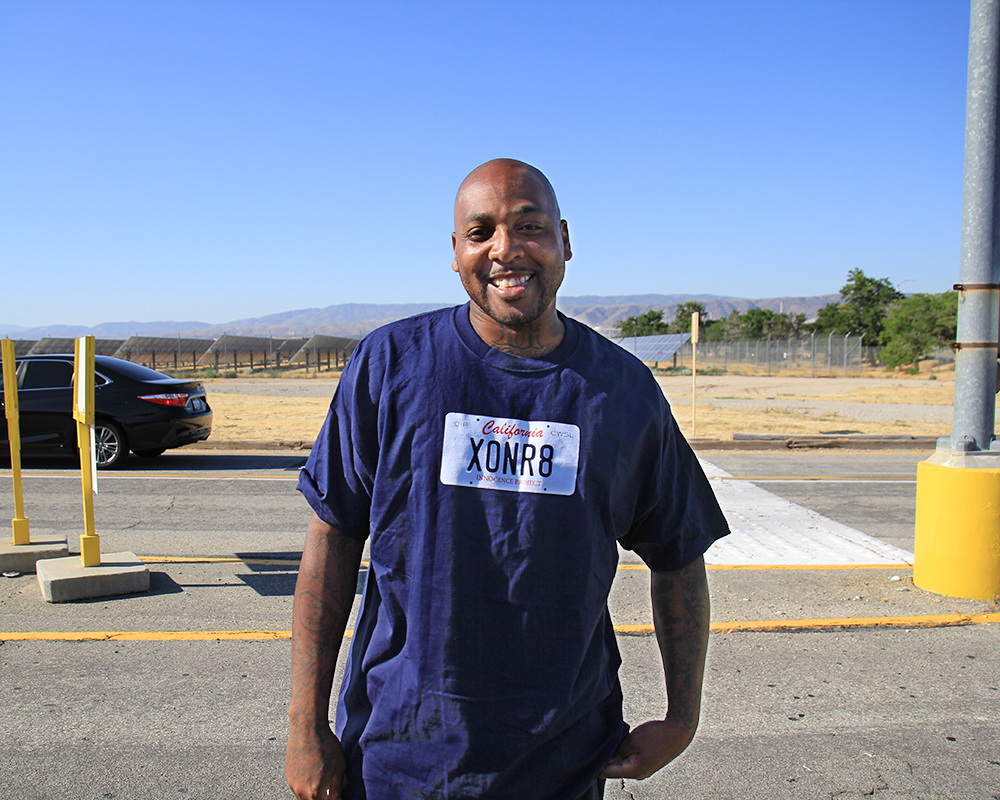 Convicted of: Discharge of a Firearm at an Occupied Motor Vehicle; Assault with a Firearm

On March 25, 2001, Rodney Gupton and his girlfriend were hanging out at a barbecue. The next day, Rodney was arrested for shooting a rival gang member named Lonnie Delaney during the time Rodney was at the barbecue. Two witnesses identified Rodney shooting a gun out of the passenger window. Despite a lack of physical evidence and unreliable eyewitness identification from the main witness, Rodney was convicted of the shooting in June of 2001 and sentenced to 15 years to life.

At the time of his arrest, Rodney told the arresting officers he did not commit the shooting and maintained his innocence throughout trial and sentencing. In 2011, one of the witnesses recanted her testimony and identification. She contacted CIP and explained she actually never saw the shooting. She lied to the police and court. The only remaining evidence was a contaminated eyewitness identification which was inconsistent throughout the investigation and trial.

On May 22, 2017, the Honorable Steven M. Katz of the Kern County Superior Court reversed Rodney’s conviction, finding it more likely than not that had the false testimony of the lying witness not been presented, Rodney would not have been convicted in the first place. To avoid reprosecution, Rodney took a deal to guarantee a release date. He was finally released on July 6, 2019, two years after his conviction was reversed. 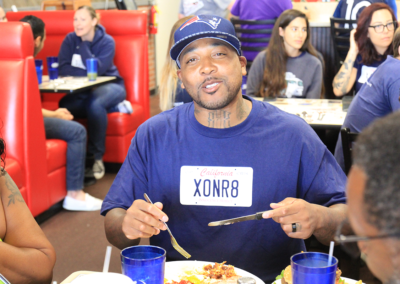 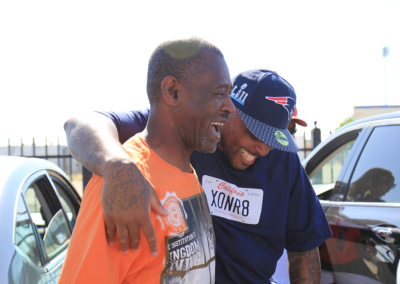 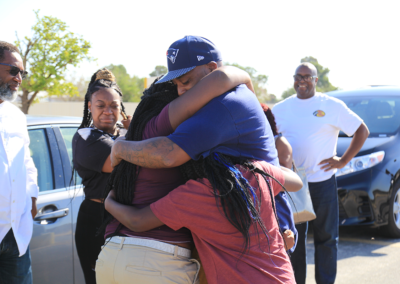 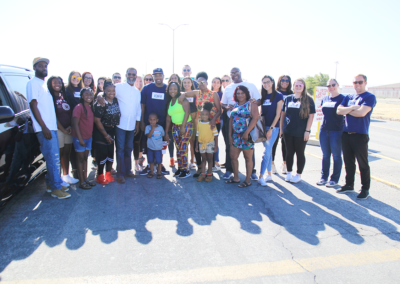