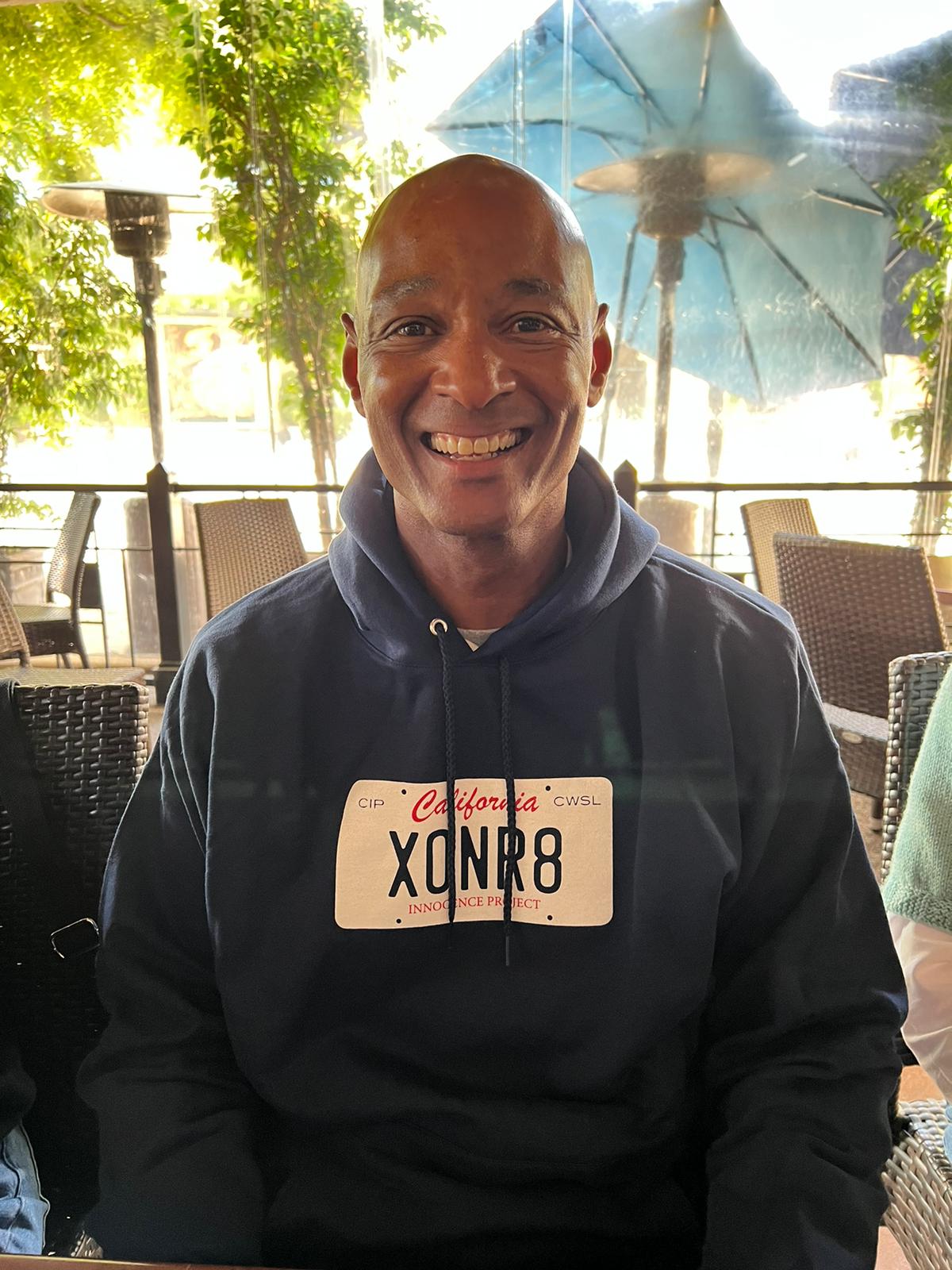 On March 10, 1997, Rodney Patrick McNeal, a San Bernardino County probation officer, arrived home just before 12:30 p.m. to take his wife, Debra, to a doctor’s appointment. There, he discovered Debra, who was six-months pregnant, brutally murdered and laying in the bathtub of the master bedroom with a jar of pennies and clothes hamper on top of her.  Patrick tried to lift Debra out of the tub, but could not. After unsuccessfully trying to find the house cordless phone, he ran to a neighbor’s home and asked them to call 911. When police arrived, they discovered that the house had been trashed; furniture had been slashed, a wall unit knocked over, and a trail of blood led from the living room to the master bathroom. Police determined Debra had been beaten and stabbed, ultimately dying of manual strangulation.

The timeline of events spoke otherwise. Based on phone records and eyewitness testimony, Patrick was at his office until 12:15 p.m., arriving home just before 12:30 p.m., shortly before the 911 call was placed. The first police officers arrived at the scene at about 12:32 p.m. It would have been impossible for Patrick to kill Debra and ransack the house in that timeframe. Further, the blood spatter patterns in the living room indicated that whoever beat and killed Debra would have had Debra’s blood on their clothing. Patrick had no such blood on him or his clothing. Finally, there were unidentified hairs and fibers found on Debra.

Unfortunately, despite the compelling evidence of innocence, the jury convicted Patrick and a court sentenced him to 30 years-to-life in prison.

In July 2006, the California Innocence Project filed a petition for writ of habeas corpus on Patrick’s behalf. In the petition, the Project presented evidence of third-party culpability. Namely, that Patrick’s half-brother, Jeffery “Jeff” West, killed Debra. Debra’s murder had similarities to other murders Jeff had committed — upon killing his victims, he would place them in the bathtub.

At an evidentiary hearing in front of a San Bernardino Superior Court judge, witness Cary McGill, a friend of Jeff, testified that Jeff had described Debra’s murder to him in detail. According to Cary, Jeff said that he beat Debra until she was unconscious, then he dragged her into the bathroom. Patrick’s half-sister, Ebony Grant, also half-sister to Jeff, testified at the evidentiary hearing that Jeff had confessed to killing Debra. When called to the stand by the California Innocence Project, Jeff took the 5th.

Despite strong evidence that Patrick is innocent, the San Bernardino Superior Court judge declined to reverse Patrick’s conviction. Post-conviction DNA testing on evidence found at the crime scene was inconclusive.