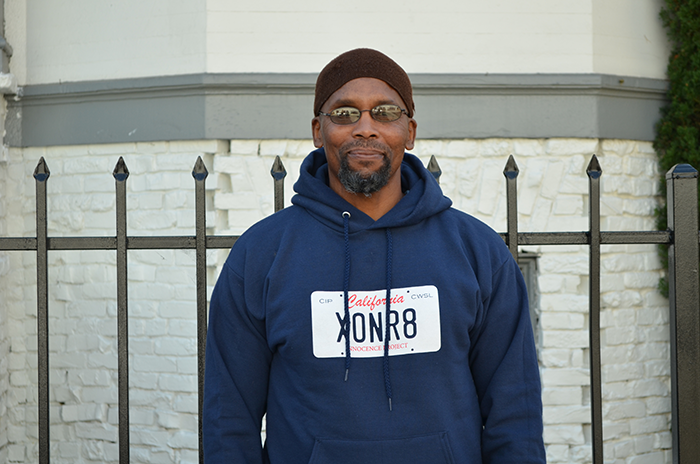 Convicted of: First Degree Murder, Assault with a Firearm

On September 2, 1985, a weaponless fight broke out between Roeling Adams, Jewel Wade, Albert Dalton, and Edward Kennedy because Dalton accused Roeling of cheating at dice.  Right after the fight, Roeling, Edward Kennedy, and two other people left the San Pedro housing project where the dice game and fight had occurred. About four hours later, according to witness Lori Mitchell, seven or eight people, including Roeling, Kennedy, and Roeling’s brother, Edward, came back to the area carrying guns. One of the surviving victims noted only three people returned with guns. Mitchell said Kennedy and Roeling shot into the crowd, injuring two people and killing one.  However, one of the surviving victims saw only Kennedy shoot into the crowd. Indeed, Mitchell testified against the Adams brothers (and in another one of CIP’s cases, the Stephan Billiard case) in exchange for leniency in her own criminal matters.

Despite having an alibi, Roeling spent 28 years in prison because of eyewitness misidentification, circumstances of gang loyalty, and a dubious star witness. It wasn’t until nearly 20 years later that Kennedy admitted to the parole board that he and two of his gang member friends were responsible for the shooting, exculpating Roeling and his brother Edward. Because of this new certified admission of guilt by Kennedy, the Parole Board finally granted Roeling parole.

Upon his release, Roeling was anxious to finish his college degree and find employment in the clerical or computer industries.

“One of the leading causes of wrongful conviction is misidentification,” says Justin Brooks, Director of the California Innocence Project. “I am so pleased that Roeling finally has his freedom after 28 years of wrongful incarceration.”