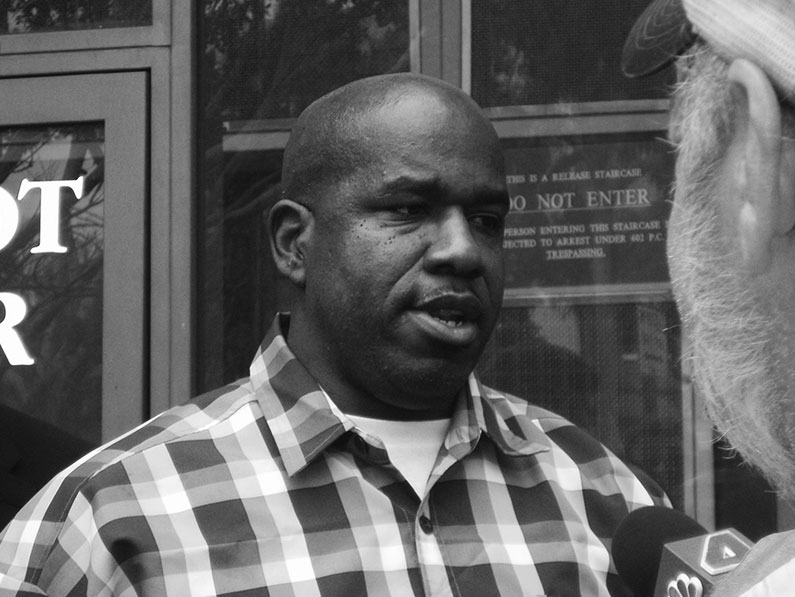 Timothy “Tim” Atkins was convicted of one count of murder and two counts of robbery on July 28, 1987, after being identified by a frightened woman who witnessed her husband being shot in the chest during an attempted carjacking. The police arrested Tim after a woman named Denise Powell told police Tim had confessed to being an accomplice in the killing on the night of the murder. Although Powell testified at Tim’s preliminary hearing, she refused to testify at Tim’s trial, and authorities could not find her to bring her in to confirm her prior statement.  Nevertheless, her prior statement was read to the jury. Based on this statement, a jury convicted Tim of the murder.

CIP eventually found Powell more than twenty years later. In the intervening years, Powell had become addicted to crack and was homeless.  She admitted that she fabricated the story of Tim’s confession. She told CIP that the fact she had lied about Tim confessing was the primary reason she became addicted to drugs and fearful of the legal system. Denise testified and recanted her original testimony that helped convict Tim, saying that she made the confession up and was afraid of changing her story after lying to police.

In his decision, Judge Michael Tynan of the Los Angeles Superior Court—the same judge who had heard Tim’s case more than two decades prior—stated that Denise’s recantation, together with the “unreliable and changing [eye-witness] identification” in the case, led him to believe that “absent Powell’s testimony, no reasonable judge or jury would have convicted Atkins.” Tim was released on February 9, 2007 after spending 23 years wrongfully incarcerated.